Running Tezos on the Raspberry Pi 4.

I wanted to see if I could build and run Tezos on the RPi4. I'm currently running a bakery in the cloud; 4 nodes and a local signer. But cloudmachines has a running cost, atleast if you want somewhat beefy machine with a large SSD disk. RPi4 looks interesting since it now comes with a 4GB RAM model and a USB 3.0 interface for connecting a fast SSD.

After discovering this bug I moved from the default raspbian image to Ubuntu 19.10 for Raspberry Pi running aarch64 instead of the 32 bit armv7. I'm also running the rootfs from the USB SSD instead of the MicroSD card which was a significant perf increase.

I initially used that standard raspbian distribution, and chose the Raspbian Buster Lite image since I need no desktop for this project.

However, after discovering a bug with tezos + 32 bit architecture, I moved to Ubuntu 19.10 for Raspberry Pi running aarch64 instead. Procedure is exactly the same; flash the image to MicroSD card and boot up.

At the time of writing the Ubuntu iso ships with a the 5.3.0-1007 kernel. This kernel has som issues with memory > 3GB, so if you have the 4GB version you need to mount the boot partition elsewhere and add the following to usercfg.txt:

There is a newer kernel available though; 5.3.0-1012 which fixes this issue. So if you update to it you can remove these lines and enjoy the full 4GB.

If you want to run the rootfs from the USB SSD (which I highly recommend since it's a real perf. boost), flash the exact same Ubuntu image on the SSD disk too. After that we just have to modify the root= of /boot/firmware/btcmd.txt (keep the rest):

Do that on both the MicroSD card's boot partition, and the SSD disks. Sometimes ubuntu mounts the SSD boot partition on /boot/firmare for some reason.

Only other software I installed was Docker. I ❤️ Docker. Cannot live without it. Get it!

So, I put together a declarative Dockerfile for Tezos that builds on arm. It's also available on Docker Hub.

It builds and works on the RPi4 😬🎉

Next, let's make a few folders to keep the Tezos data:

I want to run a full node, so let's get a snapshot so we don't have to sync the full chain. Find snapshot's here.

Next, let's load the snapshot:

Notice I modified the entrypoint to run a container without running the entrypoint.sh script - it does currently not support loading a snapshot.

Next, let's make sure the permissions of our folders are correct:

Note the uid and gid of the tezos user. Change the permissions (outside the container):

Next, inside the container, load the snapshot:

Before we can start the node we need to add the alphanet_version file (because of this bug):

Now we are ready to start the node!

Once it's started, you can verify the block level of your node:

The CPU performance and MEM usage is well within bounds. The most important thing I wanted to perf test was the disk read/write speed.

I used a very basic read/write test to perf test the disk:

As we can see we get a read speed og around 200 MB/s and write speed of around 700 MB/s. I was hoping for much better perf. than this, since both the SSD and adapter support SATA 3 and USB 3.1 "superspeed". But seems the limiting factor here might be that the RPi4 has a USB 3.0 port.

Seems the above was also somewhat related to running the OS from the MicroSD card. After moving to Ubuntu and running OS from SSD I got the following results:

That poor MicroSD card has disk read speed around 11 MB/s so I believe the reason the tezos-node RPC API sometimes feel a bit sluggish on the PI is caused by having the OS (and also Docker) running on that slow MicroSD card.

I want to make the nodes as highly available as possible, so I want to add a batterybank and a 4G modem so it should be up no matter what (almost) 😉

I haven't tested running a signer on the PI yet - it's on my TODO list.

Hope this was useful ✨ 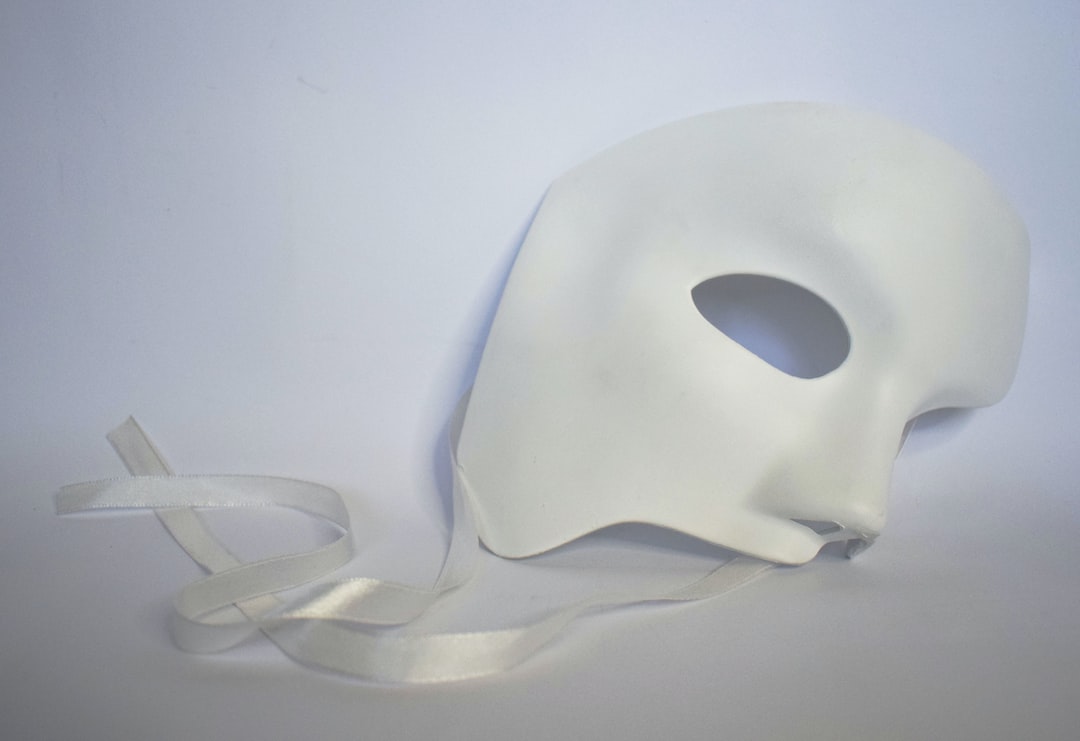 TezID is an identity oracle for Tezos 🤖✌️It allows users to prove that they own certain digital property such as an email address, phone number, etc. And perhaps in the future a physical 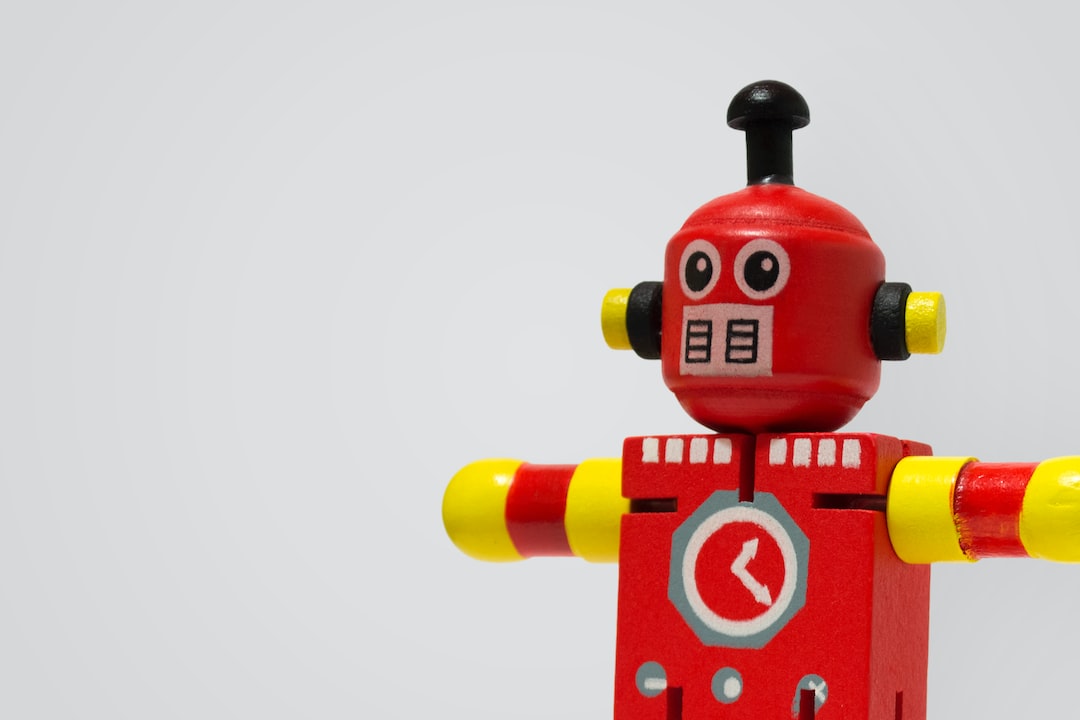 Sliq is a techelson testrunner for liquidity programs. It allows you to easily write and test smart contracts for the Tezos blockchain. Sliq is a JavaScript cli application wrapping a docker image containing