I've been working quite a bit with docker lately. If you haven't yet checked it out, it's about time. Docker is already popping paradigms.

A bridge over vagrant water

Since I'm on OSX I'm running my docker host on Virtualbox via Vagrant.

Instead of having to forward ports and using lots of -p args when spawning containers, I wanted to bridge my host and the vm's docker interface, so that I could ping my containers from my OSX terminal.

Create a private_network in your Vagrantfile. I'm picking an ip on a different subnet than the docker0 interface to avoid any potential conflicts.

The vb.customize is to allow forwarding packets for the bridge interface. The --nicpromisc2 translates to Promiscuous mode for nic2, where nic2 -> eth1. So --nocpromisc3 would change that setting for eth2, etc.

After reloading vagrant we need create a route on the host. Basically, any traffic trying to reach the docker subnet (172.17.0.0) should be routed to our new interface inside the vm (10.2.0.10).

You now have a bridge from your host to your docker network!!

Docker is all about distributed systems; packing single components inside containers and have them talk to eachother. One of the painpoints when shattering your monolith is linking all those loose components together.

(Docker provides a -link parameter for linking containers. But this quickly falls short in complex scenarios.)

I was just about to dig into service discrovery solutions like etcd or similar, when Michael Crosby posted his skydock (video). It's brilliant! It let's you discover your services via DNS. I won't go into setting up skydock, just check out the awesome tutorial by Michael.

So, with skydock my containers can discover eachother via DNS names like myservice.env.domain.com. Awesome! But, with my network bridge set up, so can my host!! No? That would be really nice for development...

﴾͡๏̯͡๏﴿ ... Ah, we need to hook up skydns as a nameserver. This is where I stray a little from Michael's skydock tutorial. I had some issues binding to the docker0 interface (docker v0.7.6), so instead I'm using the skydns container as the nameserver directly (PS! this requires passing a -dns <skydns_ip> arg to each new container). Either way, we have to edit resolv.conf.

✌(-‿-)✌ ... Hoplah! Now, hopefully that will be it for you and you're all set to curl containers from the comforts of your host terminal! I however, had one more issue to solve...

Apparently OSX is rather weird in how it handles DNS. dig, host, etc. can resolve the host just fine, but other tools like curl and even ping does not obey resolv.conf. I eventually stumbled across the issue and found this script that apparently solves it for most people. It didn't help. Eventually I added the DNS server via OSX network preferences, and that did the trick.

Docker, Skydock and Skydns all deserve a big fat ♥.
I followed this guide by Lukas Pustina to set up my vagrant networking.
Gifs from here and faces from there.
Thanks! 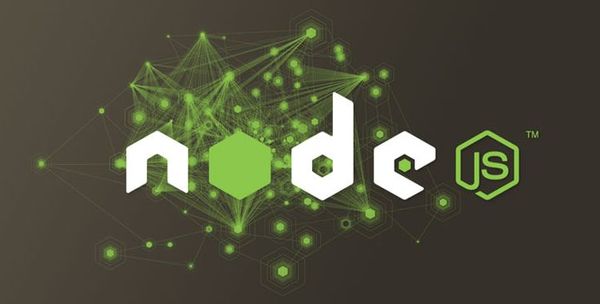 My favorite language at the moment is javascipt. It's fun & functional! Since I'm also working quite a bit with docker, I've been frustrated with the size of nodejs docker images. A typical 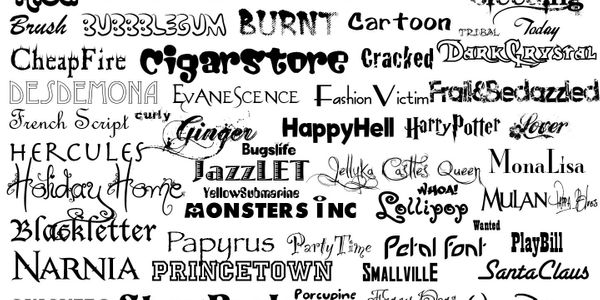 My first real fight with fonts. Disclaimer Before I even start this I should probably state that this adventure leads into unfamiliar terrain, and over half my findings are probably half-witted nonsense. There.